A short sentence describing what someone will receive by subscribing

The lead guitarist of a British rock band, if anyone who likes this band is no stranger to him, he was eventually selected into the Rock and Roll Hall of Fame. 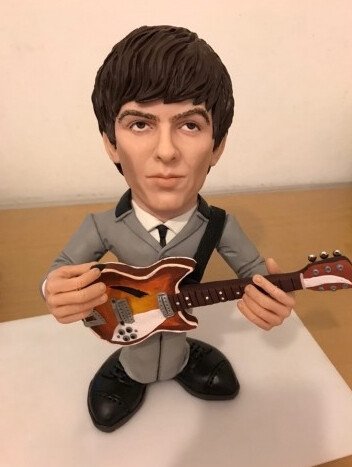 The drummer of a British rock band, he is an excellent drummer and musician. He called himself an "extraordinary and funny drummer" 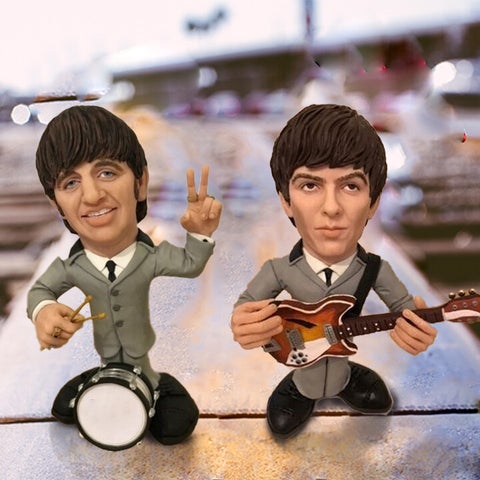 The lead singer of a British rock band, he is a very talented person in rock and jazz, and has been inducted into the Rock and Roll Hall of Fame twice! He loves peace, but he was assassinated in 1980.
So this carving is to commemorate him. 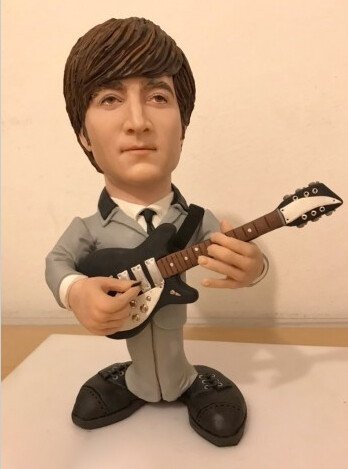 British band rock musician and multi-instrument player, his "Helter Skelter" is considered the first heavy metal music in history. If you recognize it, you must know his achievements and contributions to mankind! 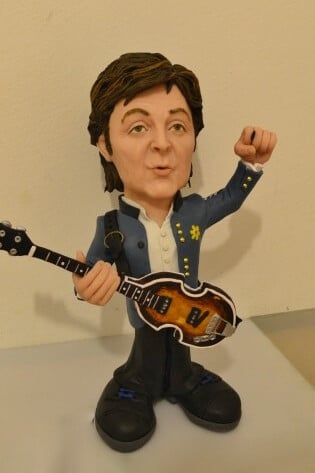 An American rock music singer, regarded as one of the most important cultural icons in the 20th century, he is often referred to as the "King of Rock and Roll" 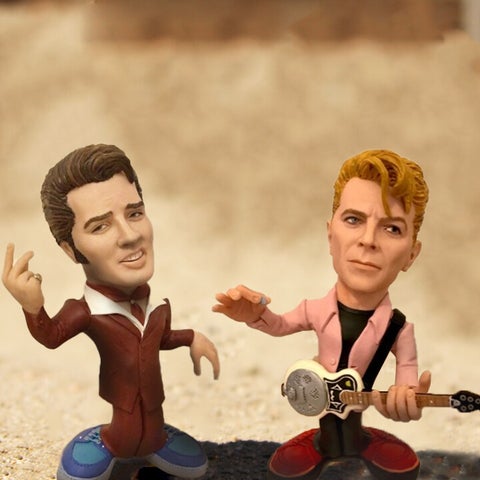 He is a British rock musician and an important figure in the pop music industry for more than 40 years. His works, especially the exploration of music in the 1970s, have played a pioneering role in the entire music scene.
Handmade
Size: 14cm high（5.5 inch）
Material:Polymer clay, epoxy clay 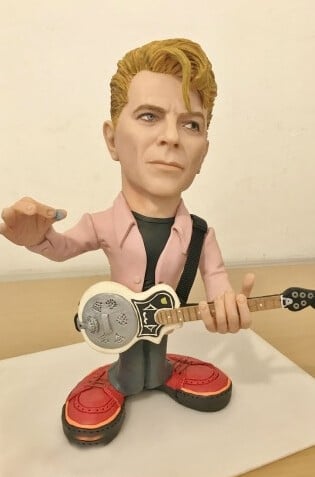 Click on "ADD TO CART" to get yours now!

4 GREAT REASONS TO BUY FROM US:

Free Shipping On Orders Over $69